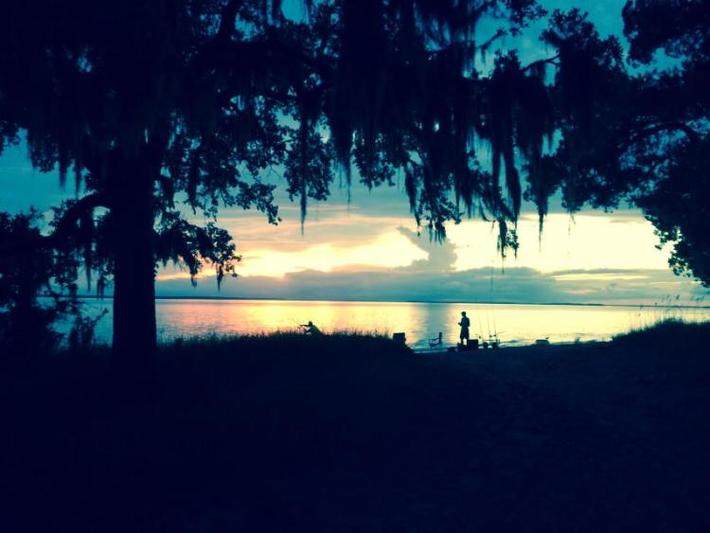 That flash that crossed the sky about an hour ago: it bombed on Twitter. It didn’t take long for my computer to crash but luckily, I was able to get some additional info from my iPhone before it too went black. Seems some arid sandbox on the other side of the world wanted off the planet and decided to take the rest of us with them; what a bunch of selfish pricks. Perhaps if they’d joined the 21st century, hooked up on social media, made some acquaintances and started connecting they wouldn’t have felt so out of touch. My dad is down by the dock, fishing for the past hour and I’m sure he’s noticed the cloud coming up along the western sky, probably thinking, what a beautiful sunset. Now I have to spoil it by telling him it’s all gone, everything blown up, dead and gone, and worse, that we may be the last two people on earth waiting for that sunset to arrive. 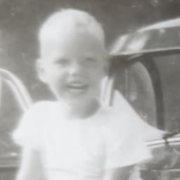