Photo by Ilayza Macayan on Unsplash

It’s in the eyes; in the posture and the question behind the statement.

Not sure if they’re getting it right… because there is a way to get it right; if only they could figure it out.

They stand, not occupying the space they occupy; not filling it, not feeling it. There but not there; their but not their; they’re but not they’re.

Some may have cultivated an accomplished mask; achievement (over), success (not enough), family (a cocoon) and despite the sheen I see you.

You, who were bullied when you were young; it is still there, that fear that maybe you just weren’t good enough in the first place. 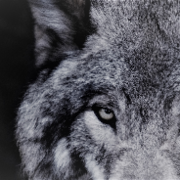